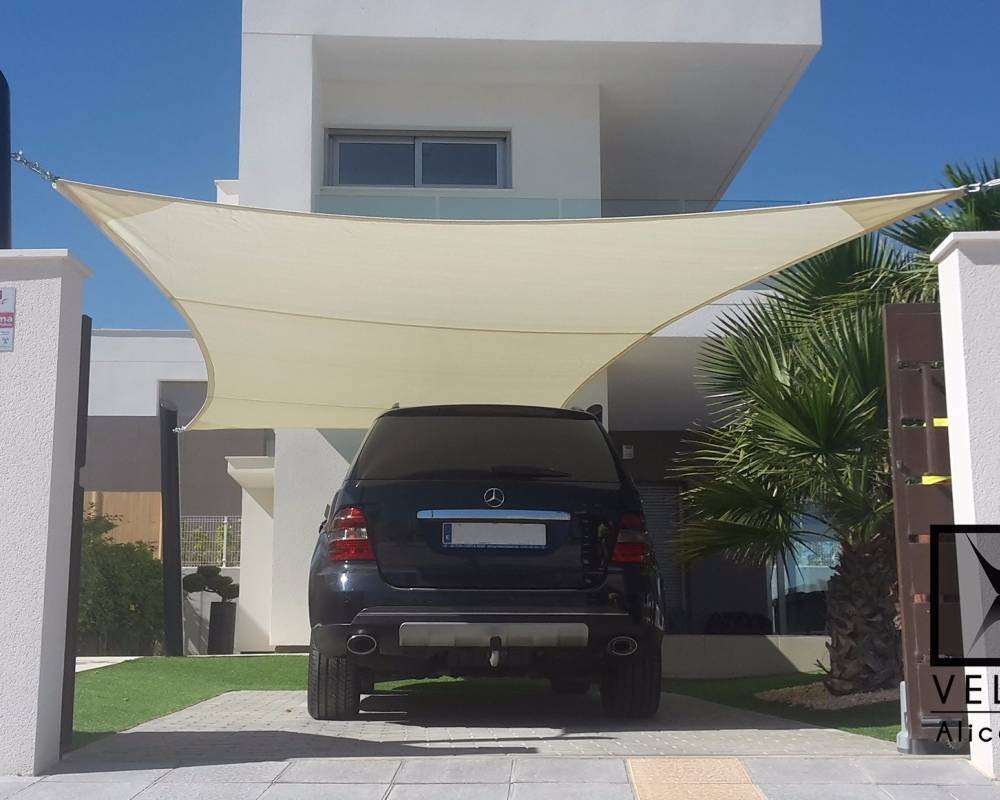 Alicante (in Valencian Alacant) is a Spanish city, capital of the province, one of three that make up the Valencia municipality. It is a port city located on the Mediterranean coast. For its population of 328,648 inhabitants (NSI 2015), it is the second largest city of the autonomous region and the eleventh in the country. It is an eminently tourist and service town.

The city holds this title since 1490 granted by Ferdinand II of Aragon in addition to the titles of “Illustrious Always Faithful and Heroic City of Alicante”. The first two they were granted by Felipe V, much later would come of Eroica, which gave Alfonso XII by royal decree published in the Official Gazette of the Province on Friday, June 10, 1881. Prior Alfonso X the Sabioya the he had distinguished himself with Loyal and Endeavour. He was later Charles I who, along with the Golden Fleece to the hem of his arms, granted in 1524, also confirmed his municipality the treatment of excellence.